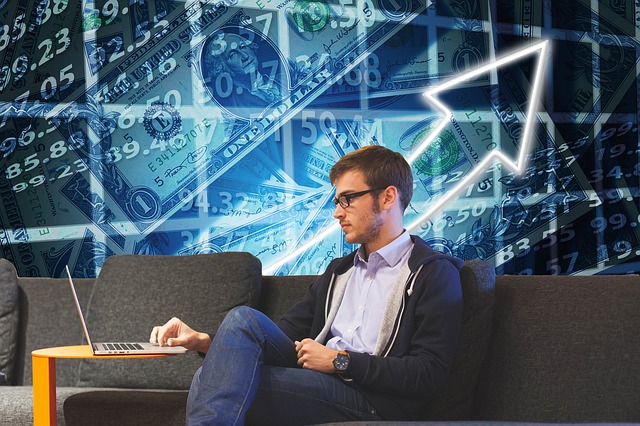 The strategy of diversifying an investment portfolio allows the fund manager to spread risk between various different investment types with the same portfolio. In this way, they avoid having all of their investment “eggs” in one basket.

In essence, if you keep all of your funds invested in similar securities like either bonds or stocks denominated in a single currency, then your portfolio will not be protected against adverse general moves in the relevant markets.

Nevertheless, if you instead diversify your portfolio by placing funds in different types of investment instruments denominated in different currencies, then you will have less exposure to any one security, currency or market.

Using traditional portfolio diversification techniques, investors will often purchase a mixture of stocks and bonds to hold in their investment portfolio.

They generally do this to protect or hedge against the risk of an economic downturn by holding bonds that will continue to pay interest, while at the same time still being able to profit from good economic times due to the probable appreciation of the equities they are holding.

The primary disadvantage of using this strategy arises when economic conditions deteriorate and inflation eats into the investment currency’s value. When this happens, the bond interest received may not adequately compensate the investor for the loss of capital experienced on their equity investments.

Adding a Currency Dimension to Your Portfolio

Although Forex trading is certainly not the same as investing, those involved in investment management might wish to consider adding an extra diversification element to their portfolios in the form of using different currencies.

Basically, given the volatility experienced in today’s relatively free floating forex market, investing in assets denominated in a foreign currency might well be something that could both enhance and protect a portfolio’s value.

Furthermore, according to the goals of an investor, they could even choose attractive fixed income or equity assets from several different countries to add currency diversification and balance to their portfolio.

An alternative for those who need to maintain all of their assets denominated in their local currency would be to exchange just the portion of the portfolio held in cash into a different currency. Ideally, they would choose to switch into a currency that would be expected to appreciate relative to their local currency and which may even provide a superior interest rate return on deposits.

Since currencies can be looked at as the stock of a nation, investors could even elect to hold a diversified basket of currencies. This would allow them to invest in various nations that they expect to show superior growth rates and moderate inflationary pressures.

For example, with U.S. growth flagging and its interest rates currently near zero, a U.S. based investor well might be inclined to consider alternative currencies to switching their U.S. Dollars into. Furthermore, Australia’s deposit market currently has interest rates of over four percent, and the Australian economy has shown much healthier signs of growth.

Accordingly, the investor who switches from U.S. Dollars to Australian Dollars would benefit from an interest rate differential of roughly four percent on their cash. Also, provided that inflation remains under control in Australia, these factors should eventually lead to a higher exchange rate for the Australian Dollar versus the U.S. Dollar over time as an added investment incentive

What is a managed account? Should you use it? 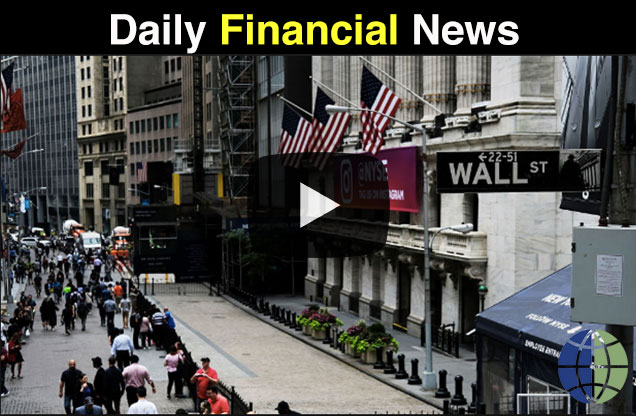 Understanding Forex Regulation The foreign exchange market, despite being the largest financial market in the world, has no formal exchange or centralized location. With the exception of currency futures and […]